This fake Apple Watch has no shame at all 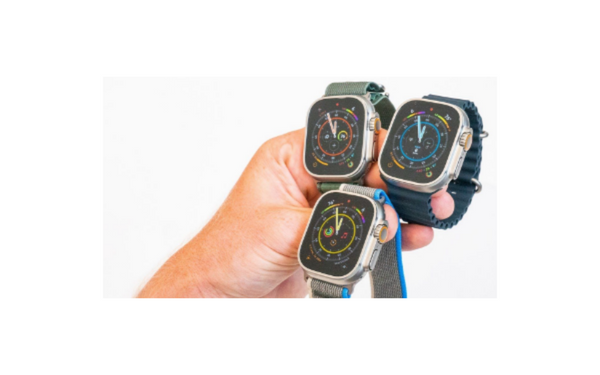 Many smartwatches have attempted to imitate Apple’s wildly successful Watch, but none have come close to this one. Here we introduce the pTron Force X11S.

The watch is now on sale in India and is as transparent an Apple Watch knockoff as you’re likely to see.

Although the price is lower than that of an official Apple iPhone 14 cover, the functions are just as good. As long as you don’t dig too far, of course.

The Apple Watch can be fully charged in three hours and will last for five days before needing another charge. Considering all the health monitoring tools (allegedly) provided here, that’s quite an achievement.

In addition to the standard function of telling time, this watch is also advertised as being able to track your heart rate, oxygen saturation, and blood pressure, among other things. The last feature is especially intriguing since it is not something offered by any competing wristwatch (not even the top-tier Apple Watch).

You can choose from four different colours, and it’ll work with any Android phone. There you go; that settles it.