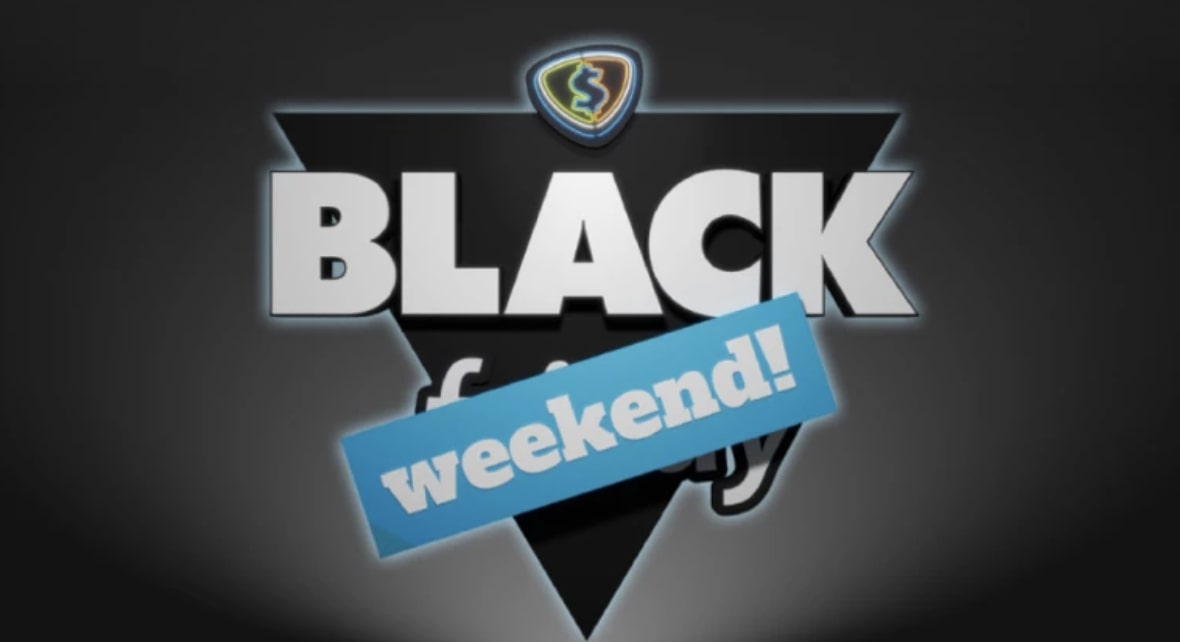 Cash Crusaders, South Africa’s leading second hand retailer, has announced it will be hosting a Black Friday weekend from the 27-29 November.

This weekend approach is more in line with how Black Friday has operated in the past, rather than the crazy week-long deals we’ve been seeing at the moment.

Cash Crusaders has long been known as a great place to get decent second hand tech and Black Friday deals will push these prices even lower.

Aimed at those looking to get some early Christmas shopping done, the company has promised deals on audio visual equipment, cellular devices, computers, gaming and hardware.

While they haven’t released prices or exact products, a list of the ranges is available.