With WordPress turning 20, Kinsta and Liquid Web have been deemed the most dependable hosts 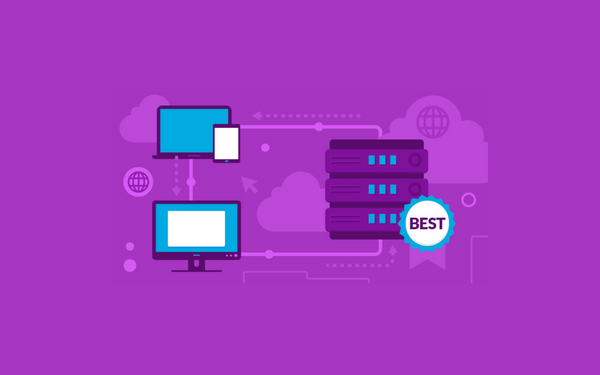 Based on our examination of each service’s downtime records, three companies have emerged as the most trustworthy options for WordPress hosting: Kinsta, Liquid Web, and WP Engine.

WordPress hosting providers suffer an average of 11 hours and 6 minutes of downtime each year, according to data monitoring platform StatusGator.

This is timely, as this year marks the 20th anniversary of the release of WordPress, a free and open-source content management system (CMS).

In 2003, on May 27, WordPress was published as a fork of b2/cafelog by its creators, Matt Mullenweg and Mike Little.

Twenty years ago today, I commented on Matt’s blog and launched off the project that became WordPress,” Mike Little, one of WordPress’ co-founders, tweeted on January 25, 2023. About 43% of the top million sites are now running on WordPress. It is the result of the collaborative efforts of millions of people all around the world.

Lucky for him that Mike had left that comment, as Matt Mullenweg puts it, the “butterfly effect” was in play in 2003.

WordPress’s formal birthday is May 27, and the platform will be celebrating with a variety of new year’s activities.

Some providers, including GoDaddy, Anchor Host, and HostPress, were found to not make their downtimes public, while others, like Liquid Web, had the fewest at 0.6 per year and Hostinger had the most at 36.0 per year.

Email, help desk, and live chat assistance, as well as cPanel and billing/subscription services, all had non-critical outages.