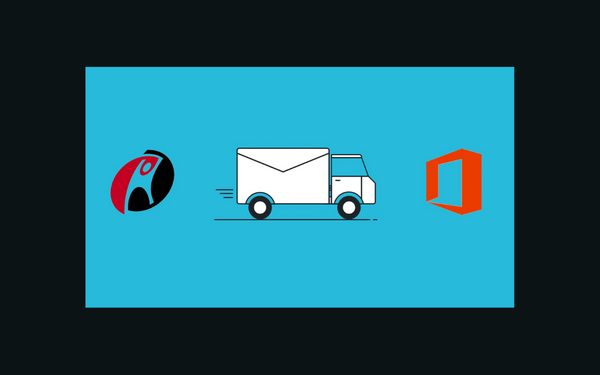 For more than three weeks, consumers of cloud service Rackspace have been affected by a purported outage.

Many of the company’s users were unable to access the Outlook Web App or sync their email clients after the cyber event in November 2022, which was subsequently revealed as a ransomware assault.

Rackspace has not yet disclosed the exact number of customers who were affected by the recent attack on its Microsoft Exchange email hosting service, but the company did reveal in an SEC filing that the number represented about 1% of its overall revenue, or about $30 million, and that the impact was felt most strongly by small business users.

What should the affected consumers do now?

Chief Product Officer at Rackspace Josh Prewitt said, “I would hope that we’ve made considerable progress over the next few days to one week” in terms of enabling clients to access their encrypted data.

Executive cautions that it is “premature for me to say absolutely every single customer, 100 percent,” because “there is a chance that an Exchange PST file could be a corrupt file, there’s a chance that there would be something wrong with an individual customer’s PST.” It is unclear whether or not users will receive all of their data.

The majority of users do get their data returned, he “seriously feels,” he said.

The executive said that further information, including the incident’s cause and Rackspace’s attempts to fix it, would be released at a later date.

Additionally, the corporation did not provide any statement about the pending class-action lawsuit in which affected consumers from 18 different states are seeking compensation from the company.

Those affected by the event will get reimbursement from Rackspace, and the company has already started distributing compensation.

Until a solution was found, those who were impacted were offered complimentary licences for Microsoft 365 Exchange Plan 1.