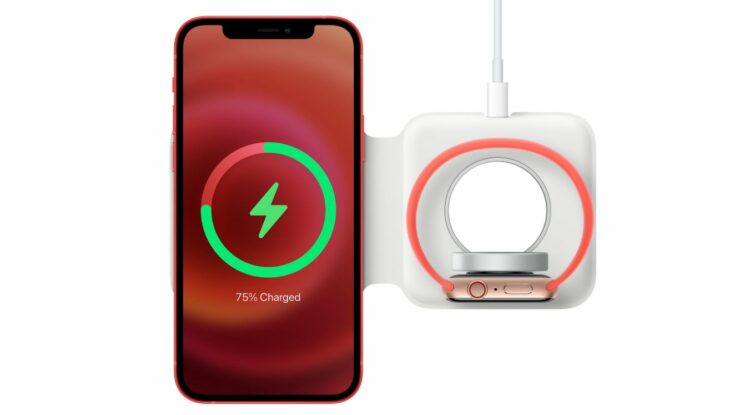 Back in October, Apple announced a new accessory alongside the iPhone 12 series. The accessory not only caters to the iPhone but also the Apple Watch. Apple’s Duo Charger is a single unit MagSafe charger that features two charging spots for the iPhone as well as the Apple Watch. While it wasn’t available right away, Apple decided to hold it for a later launch. Now, you can officially order the MagSafe Duo charger for your new iPhone and Apple Watch.

As mentioned earlier, you can now officially order Apple’s MagSafe Duo Charger for your iPhone and Apple Watch. The availability comes a bit early as it was previously discovered. If you were waiting for it to go official, it is available at $129 from Apple’s website. If you’re still making your mind about whether to get the accessory or not, read more details below for a better insight.

In terms of design, the MagSafe Duo Charger features a foldable design which makes it quite portable and easy to carry. If you travel around, you can comfortably place it in your bag and just forget about it for it does not take a lot of space. I would personally place it on the nightstand so it charges my Apple Watch Series 6 and iPhone 12 Pro Max overnight. 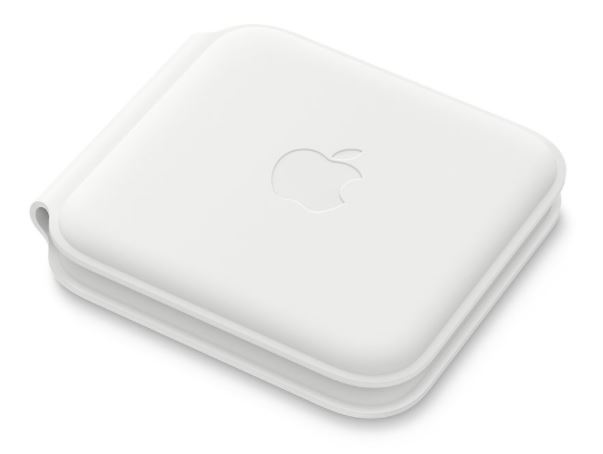 Furthermore, the MagSafe Duo Charger features a charging puck for the Apple Watch which you can pop out when you unfold the accessory for use. Take note that you can also use the puck when it is laid flat. All you have to do is place your Apple Watch on top of it. However, as much as we would have loved the same pop-up design for the iPhone’s MagSafe capabilities, the puck is not there for it.

Since this is a MagSafe accessory for the iPhone 12 series, it can deliver up to 11W of charging speed when used with a 20W power adapter. With a 27W or higher USB adapter, the MagSafe Duo Charger will deliver up to 14W of power to the iPhone 12. The accessory is also compatible with older iPhone models but it will charge at a slower 7.5W power. 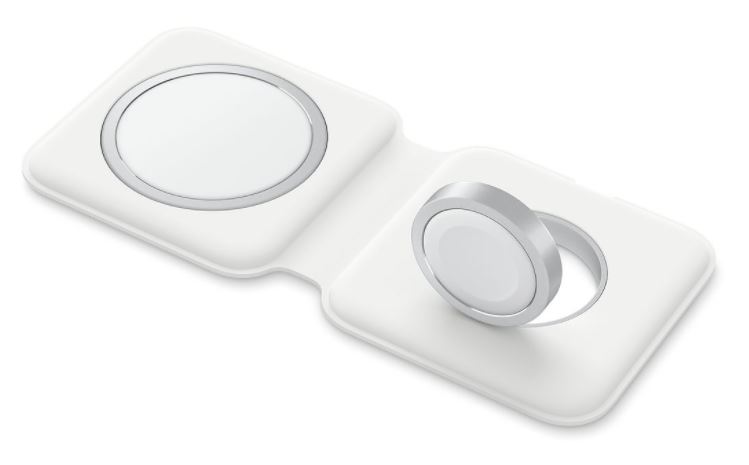 Apple Is Aware of iPhone 12 Display Issues Such as Flickering, Greenish Tint but Isn’t Planning on Servicing Affected Models

Lastly, you should take note that the MagSafe Duo Charger does not ship with a power adapter. Henceforth, you should get one with it unless you have one lying around. Also, do get the power adapter that delivers the best charging speed for the iPhone.

That’s all there is to it, folks. You can head over to Apple’s website to place an order for the MagSafe Duo Charger for your iPhone 12 series and Apple Watch right now.