Running backward compatible games on high refresh rates is not as easy on PS5 as on Xbox series X: Report- Technology News, Firstpost Even though PlayStation 5 is capable of supporting high refresh rate gaming, especially for PlayStation 4 games, it does not appear to be receiving updates for games as much as Xbox Series X.  According to Rocket League developer, PlayStation 5’s backward compatibility implementation is what is keeping it from running games at 120 fps. According to a report in Eurogamer, Call of Duty: Warzone, which comes up as a PS4 app when it is downloaded on PS5 does not boot in 120 Hz. 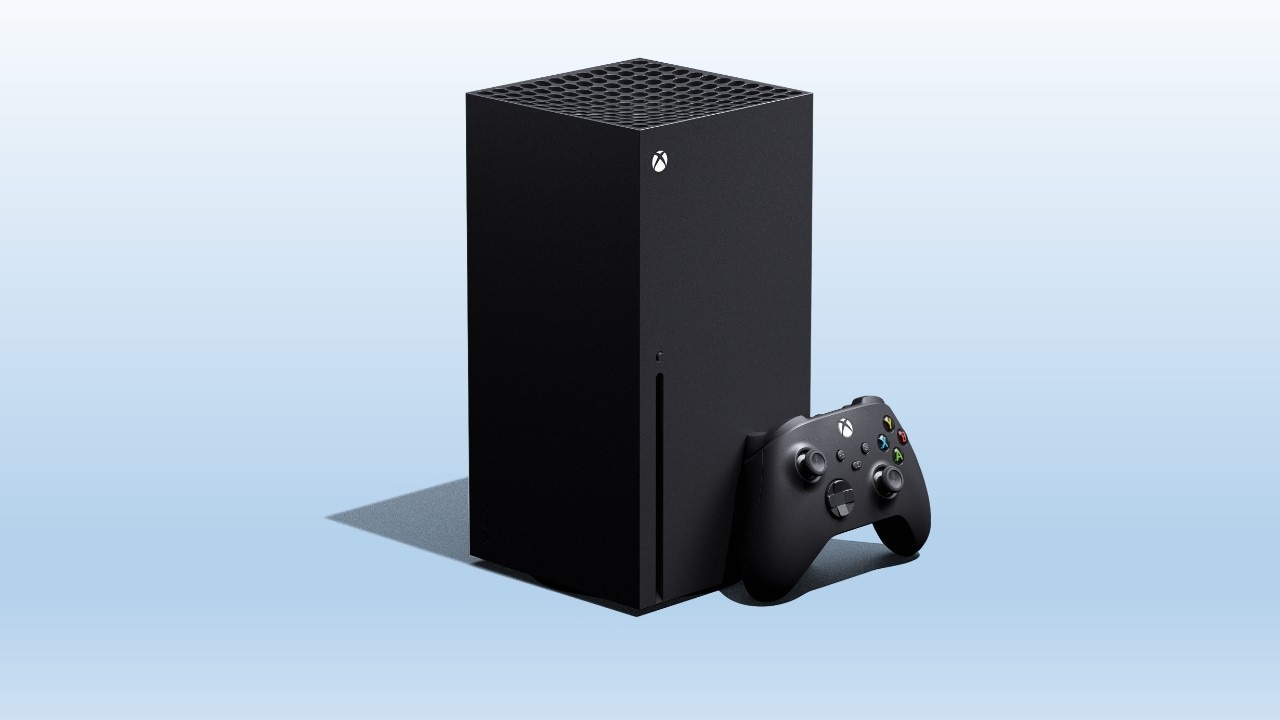 As per the report, while Activision declined to comment when contacted, it was initially speculated that Infinity Ward would have to create a full PS5 port of Warzone in order to enable 120fps on the console. Rocket League too was facing similar issues.

Developer Psyonix told the publication that implementing a high refresh rate in backward-compatible games is not as easy on PlayStation 5 as it is on Xbox Series X. While all it requires is a patch on Xbox Series X, it requires a fully native port to support 120fps gaming because of how Sony has implemented backward compatibility on its console.

Psyonix went on to add that the team’s main focus this year was free to play transition and updating major features like Tournaments system.

Due to this, they had to make tough decisions on what else could be achieved. Unfortunately, that was not possible due to their focus being elsewhere.

According to Digital Foundry chief Richard Leadbetter, at present Sony limits 120 Hz support to games specifically designed for PS5. He adds that Sony can fix the issue, but it would require quite a bit of work.