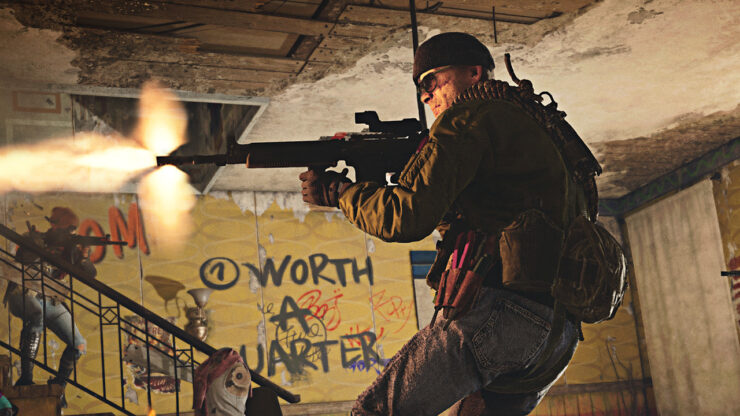 No true CoD game can be without a take on the franchise’s iconic Nuketown map, and Activision has announced that Call of Duty: Black Ops Cold War will get its version next week. As you would expect, the Nuketown ’84 map is gussied up with plenty of bright neon colors and other 80s-tastic touches. You can check out a trailer for the map, below.

Prior to the release of Nuketown ’84, Activision is also releasing a free Nuketown Weapon Bundle to everyone who’s logged into the game in the past week. Here’s what it contains: