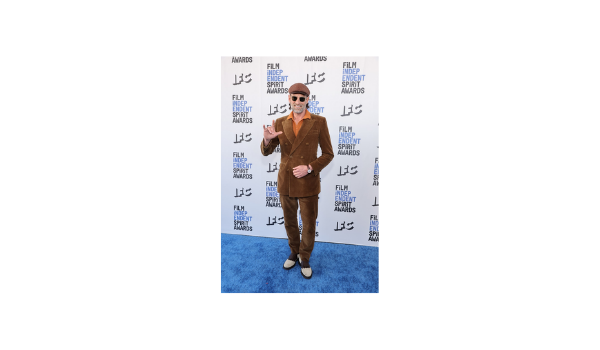 “CODA,” Troy Kotsur’s latest film, has won yet another prize.

“CODA,” an Apple TV+ award-winning drama, gave the actor the Film Independent Spirit Awards’ Best Supporting Male prize for his portrayal as a supporting male. Also at this year’s SAG Awards, when “CODA” won Best Picture, he was awarded Best Supporting Actor for his role in the film.

Congratulations to @TroyKotsur, winner of the Film Independent Spirit Award for Best Supporting Male for #CODAfilm

The Oscar-nominated film centres on Ruby, a “CODA, child of deaf adults,” who is the “only hearing member of a deaf family.”

Seventeen-year-old Ruby (Emilia Jones) is the sole hearing member of a deaf family – a CODA, child of deaf adults. Her life revolves around acting as interpreter for her parents (Marlee Matlin, Troy Kotsur) and working on the family’s struggling fishing boat every day before school with her father and older brother (Daniel Durant). But when Ruby joins her high school’s choir club, she discovers a gift for singing and soon finds herself drawn to her duet partner Miles (Ferdia Walsh-Peelo). Encouraged by her enthusiastic, tough-love choirmaster (Eugenio Derbez) to apply to a prestigious music school, Ruby finds herself torn between the obligations she feels to her family and the pursuit of her own dreams.