In a new study, climate scientists from both Indian and Germany have concluded that large volcanic eruptions can provide additional sources of predictability for Indian Monsoon. The research, published in the journal Science Advances, made use of climate modelling data from the last 1000 years, numerous proxy records of Indian Monsoon, ENSO, volcanoes and changes in the Pacific Ocean, observational data from the previous 150 years. They also included dedicated experiments from the first Indian climate model, the IITM Earth System Model.

The added source of monsoon predictability highlighted in the study arises because the coupling between the monsoon and the El Nino Southern Oscillation (ENSO) intensifies. Moreover, ENSO is already used in predicting the Indian monsoon. The ENSO is a climatic phenomenon which occurs every 2-7 years in the Pacific Ocean and involves an abnormal warming (El Nino) and cooling (La Nina) of the ocean surface in the tropical Pacific. The periods of abnormally warm (cold) waters in the Pacific are known to be associated with weak (strong) Indian monsoon the following year.

The influence of the ENSO on the Indian monsoon is a prominent one. As many as 30 El Nino events have taken place in the last 150 years, of which 21 were associated with weak monsoons over India. However, out of a total of 22 La Nina events since 1871, just ten were tied to intense monsoons over India. The link between the ENSO and Indian monsoon was first observed by Sir Gilbert Walker in the 1920s, and has been a topic of intense study ever since. More recently however, there has been some  scientific debate about the breakdown of this link due to ongoing global climate change. 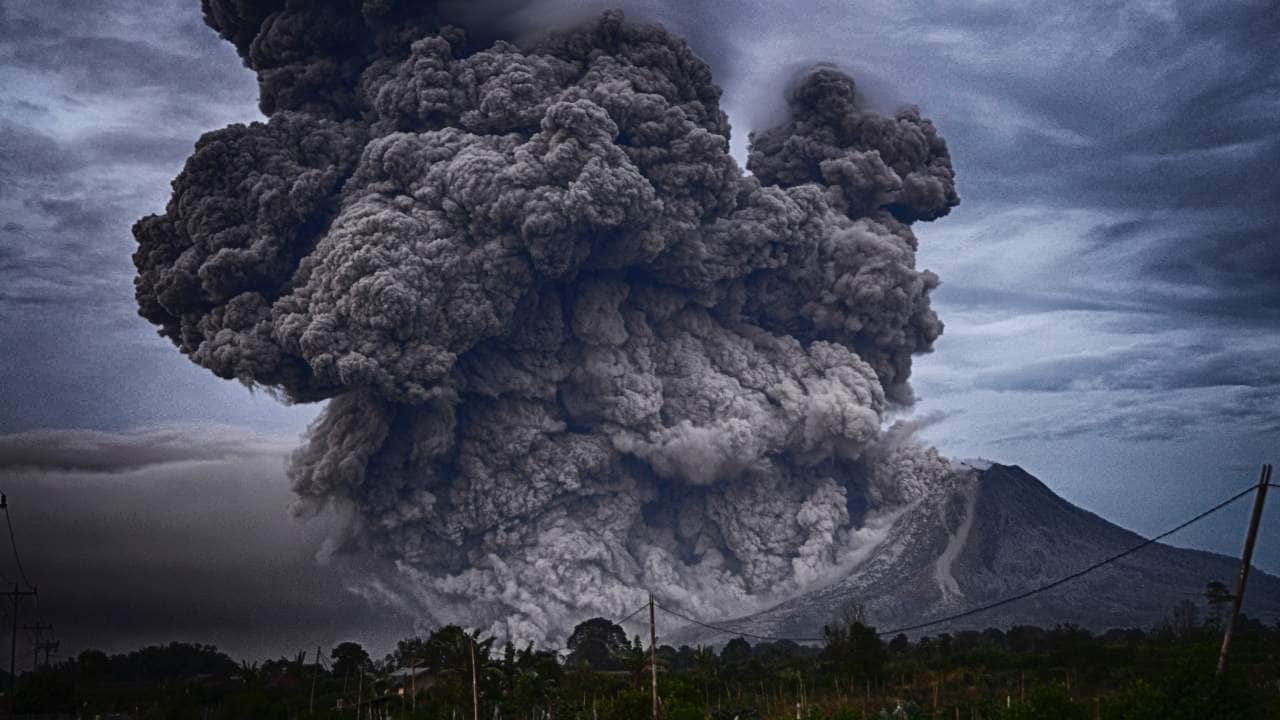 It is imperative that we explore and study this link better, to understand the direction (weak or strong) of Indian Monsoon with a reasonable probability. However, for the cases the association breaks down, the inference can be misleading. The Indo-German team of researchers has used novel statistical techniques to exactly underpin when the relationship exists or not. They have found that the ENSO and Indian Monsoon systems are akin to two pendulums oscillating with a particular frequency, where ENSO is the slower pendulum and the Indian monsoon, the faster one. In the study, the researchers establish that the increase in ENSO oscillations in the years that follow a large volcanic eruption can lead to enhanced coupling between the two systems; and eventually, and lend to models predicting the Indian monsoon.

The study tests their hypothesis using more than 250 combinations of various paleoclimate proxy datasets from the last 1,000 years. The physical mechanism underlying this natural phenomenon is also shown using big data analysis from the IITM Earth System Model. The amount of data analysed in this research exceeds 100 Terabytes.

“Volcanoes are in general potentially harmful but the study shows that in the years following the eruptions the Indian Monsoon becomes more predictable,” Manmeet Singh, from the Centre for Climate Change Research at the Indian Institute of Tropical Meteorology, says.