Version 16.3 of the HomePod software is now available. Here is what’s new 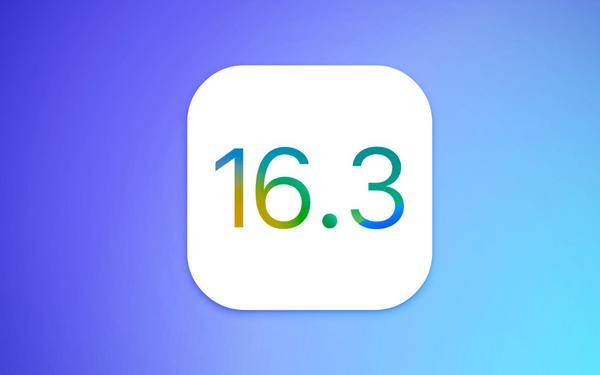 A new update, version 16.3, for the HomePod was just issued by Apple today. The business has updated the original HomePod and HomePod mini with a number of new capabilities in addition to the normal bug fixes and performance enhancements.

Today’s update brings support for temperature and humidity sensors to the second-generation HomePod and HomePod mini. Smart home automation is made possible by the sensors, for example by activating a fan when the HomePod detects a specific temperature in the room.

It seems like they’re even updating the background noise.

Additionally to enabling the additional temperature and humidity sensors, the new software update also remasters ambient noises. For sceneries, automation, and alarms in the Home app, the new sounds are “more immersive,” as Apple puts it.

Siri has also received many upgrades that include additional Find My, automation, and audio capabilities. Check out the whole release notes for HomePod 16.3 software below:

Apple released iOS 16.3, iPadOS 16.3, watchOS 9.3, and macOS 13.2 Ventura yesterday, so today’s release follows suit. The tvOS 16.3 update was also issued yesterday, but Apple soon retracted it. There were no major changes to tvOS 16.3 before its re-release this morning.