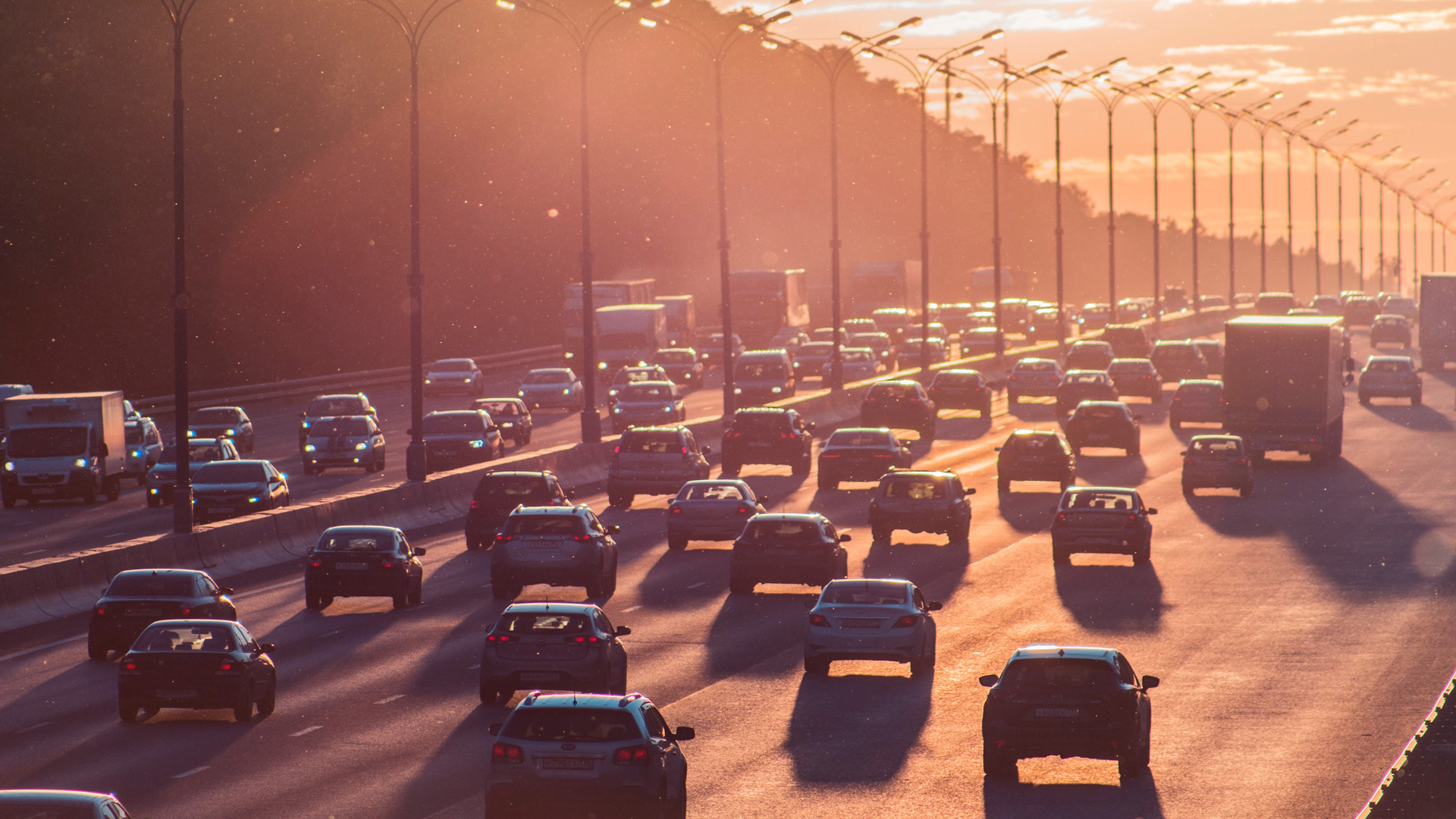 Researchers from the Argonne National Laboratory (ANL) in the U.S. have tasked their supercomputers to crunch traffic data and predict any upcoming congestion.

After collating nearly a year’s worth of data from over 11,000 sensors along the California highway system, the researchers worked with mathematicians from ANL to feed the data to the supercomputers.

Thanks to machine learning (ML) all the data helped the researchers train a model on the supercomputer that can now forecast traffic fairly accurately.

The researchers have recently published the results in predicting traffic along with their methodology in the Transportation Research Record journal.

As per reports, the model can look at the past hour of data and predict the next hour of traffic with great accuracy, within milliseconds.

This isn’t the first time ML models have been used to predict traffic. However, the previous models could handle data from only about 200-300 sensors. By using a graph-partitioning-based method, which the researchers have described in detail in the journal, the team managed to successfully get the supercomputer to process data from over 11,000 sensors.

Writing in the journal the researchers report that their model can not only predict traffic patterns, but can also forecast the speed and flow of the traffic. It is reported that the new system can accurately predict the speed of traffic within 6mph of the observed speed at any location across the network.

The research was conducted as part of a larger project to design and plan more efficient mobility systems that might potentially redirect traffic in case of anticipated congestion, but there’s no word on whether the new model will be pushed into active duty.