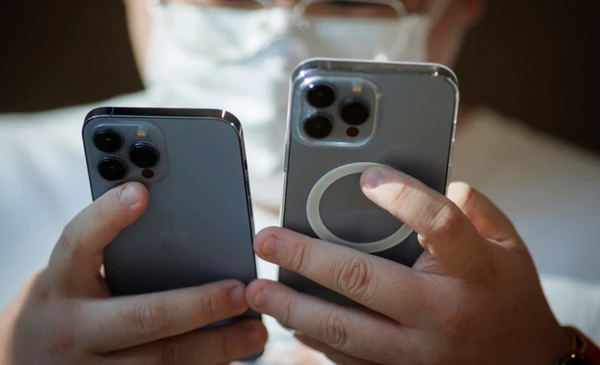 It’s hardly surprising to learn that the speculated iPhone 15 Ultra might cost even more than the iPhone 14 Pro Max, given that any iPhone with Ultra in the name was always going to be costly.

The base price of an iPhone 15 Ultra might be as high as $1,299. Although international pricing wasn’t offered, considering that Apple is presently selling the iPhone 14 Pro with 512GB of storage for that amount in the United Kingdom and Australia, it’s safe to assume that international pricing would be similar to that of the United Kingdom and Australia.

Why, therefore, would Apple charge so much more? According to LeaksApplePro, this is due in part to inflation, but it is also likely due to the fact that the iPhone 15 Titanium will have a dual-lens front-facing camera and 256GB of storage space as standard.

The total increase in production expenses over the iPhone 14 Pro Max is estimated to be roughly $90.

It’s odd, but the same source also says that the iPhone 15 Ultra may only come in one colour, silver like the Apple Watch Ultra. They speculate that there may be other hues, but have not yet found any concrete proof of this.

We’d add the standard disclaimer, saying that rumours should be taken with a grain of salt this far ahead of the iPhone 15’s expected September 2023 release date, but we’d be astonished if a device named the iPhone 15 Ultra didn’t cost more than the current top-of-the-line model.