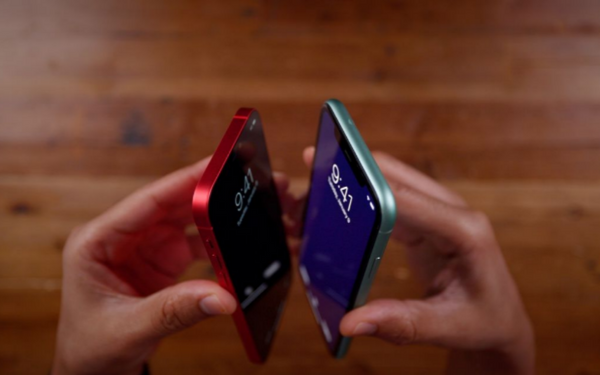 The iPhone 15 is expected to be released later this year, and new information has surfaced about its design. The two Pro variants will have narrower bezels, and all four phones will have rounded corners to mimic the Apple Watch.

ShrimpApplePro is a seasoned Apple tipster who claims that the four phones’ display sizes will be the same as in 2017. Also, the Dynamic Island will be standard on all future versions.

According to the source, the displays themselves will be perfectly flat, while the curved bezels would be the sole distinguishing feature of the new phones. On the other hand, it seems that the actual selfie camera phone module is not likely to be updated too much in the near future.

Curves are making a comeback

You can see that the bezels on the iPhone 14 are already quite tiny, so it will be fascinating to see how much farther they are pushed on the two more costly models.

Curved bezels are something else we’re interested in seeing. As we witnessed with the iPhone 11, Apple is considering a return to a more rounded form factor. Indeed, it wouldn’t be the first time an iPhone display shrank toward the sides.

Since we still don’t know what Apple is going to name this phone, the source here refers to the most costly variant as the “iPhone 15 Pro Max (or Ultra)”, noting that we’ve heard multiple iPhone 15 Ultra speculations in recent weeks.