New Apple Hardware Could Be Released on December 8, According to Service Documents 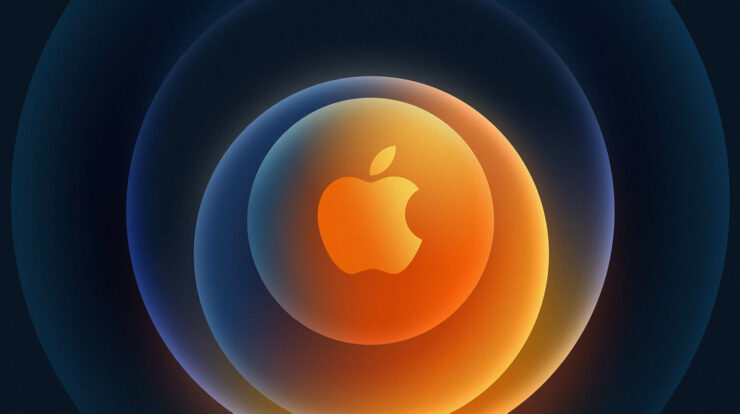 If you thought Apple was done with hardware releases for this year, it looks like we might get another surprise in the coming week. According to internal documents, on December 8, we might get some new products from the California-based giant.

An internal memo was obtained by MacRumors this week, apparently from a reliable source. According to the details, Apple informed service providers that it has AppleCare-related changes planned for Tuesday, December 8, at approximately 5:30 a.m. Pacific Time. Apple has advised technicians to prepare for new product SKUs, along with new and updated product descriptions, plus updated product pricing.

The tech giant normally issues such memos before the announcement of future products. The development of this news can mean that Apple is refreshing the 16-inch MacBook Pro. According to a tipster, the updated 16-inch MacBook Pro isn’t going to be treated to a custom ARM silicon from Apple, and it could sport minor upgrades ranging from a 1080p FaceTime camera, T3 security chip, and more. Assuming the launch materializes, we’ll have more updates on what the company has planned for its customers in the future.

Then again, there could be other announcements happening on December 8. Apple may introduce a significantly powerful Apple TV paired with a gaming controller, even though it’s rumored to arrive somewhere in 2021. We could also get the AirTags, along with the AirPods Studio, though the latter are delayed to 2021 as well. Readers might also be wondering about the possibility of new in-ear AirPods arriving. We’d get excited for those too; unfortunately, a previous report from Ming-Chi Kuo states that they’ve been delayed too but are still on track for a 2021 release.

We’ll remind you that Apple isn’t slated to release any more custom ARM-powered Macs, as those are rumored to arrive next year. Perhaps we’ll get a pleasant surprise from the company on December 8. Whatever Apple’s plans are, we’ll update our readers in the future, so stay tuned.