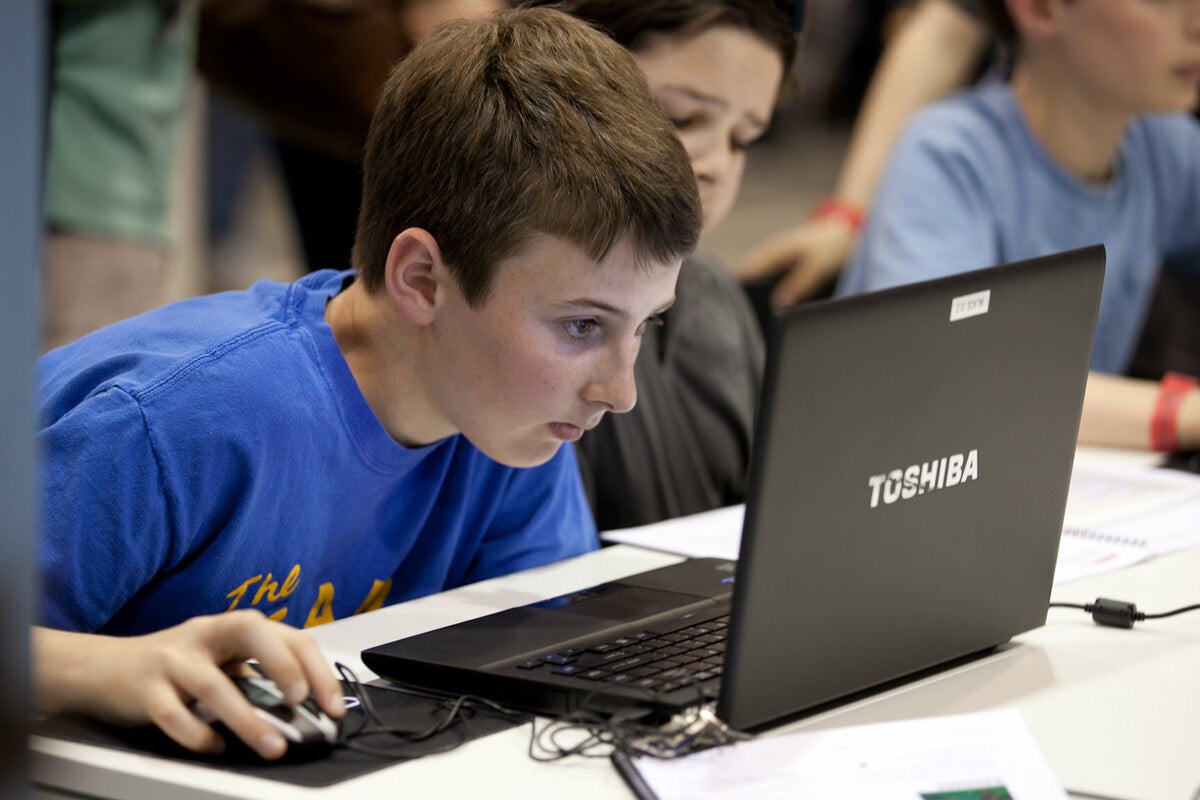 Microsoft plans to add a “Kids Mode” to the Microsoft Edge browser, with child-friendly themes and protected content, the company said on Tuesday.

In a somewhat unusual move, Microsoft didn’t announce Kids Mode as a feature that will be shipping soon. In fact, Microsoft announced Kids Mode as entering the company’s daily “Canary” builds, typically the home for brand-new, somewhat untested code. Kids Mode will then enter the “alpha” testing  phase as part of Microsoft’s “Dev” releases, then release as part of Edge’s stable code sometime in the future. It’s early enough that Microsoft hasn’t yet shared any screenshots of Kids Mode in action.

Kids Mode will roll out as two related modes: one designed for kids 5 through 8, and another for pre-teens aged 9 through 12. In each, Microsoft will offer a variety of protections to allow kids an onramp onto the web with some guardrails against the web’s less savory aspects.

Microsoft is in the early stages of adding new features and testing them—so expect things to change. But for now, the company is looking at things like ensuring only child-friendly content is displayed on the New Tab page, and purging those pages of ads as well. Microsoft is also exploring filtering adult content from search results, including images, video, and text; blocking trackers so your kids’ habits aren’t followed; and allowing parents to whitelist a series of approved sites. Parents should be able to manage all this within the Edge Settings menu.

Microsoft already allows parents to oversee how kids interact with the web and with Xbox content in several ways. First, there’s the Family Settings management tool that’s already baked into Windows. That’s been reproduced within the Xbox Family Settings app for Android and iOS. Last December, Microsoft tweaked this feature further by allowing parents to ”pause” screen time on Windows and on the Xbox, so kids will take a break to enjoy a family dinner.