Intel sounds the death knell for its 9th-gen Core chips 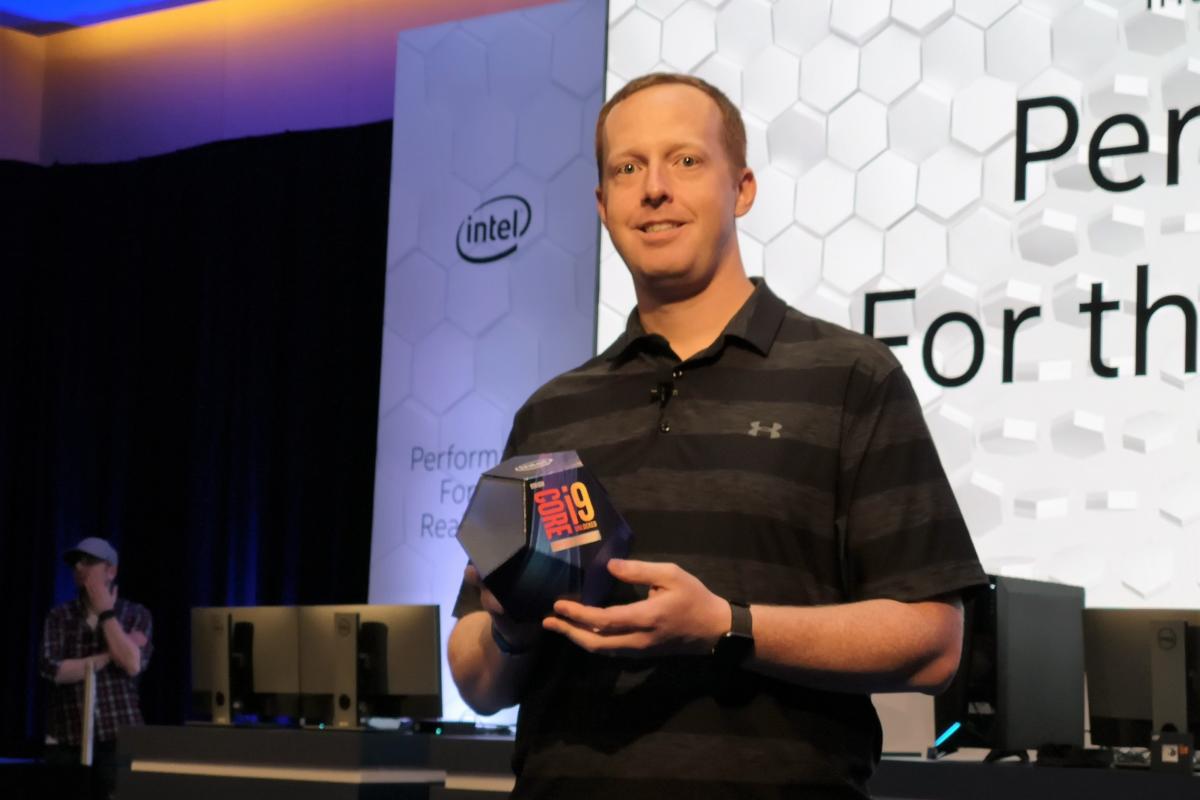 Intel has formally given notice that its 9th-generation “Coffee Lake Refresh” desktop processors will be discontinued, ending the career of a family of chips led by the powerful Core i9-9900K.

On Dec. 7, Intel issued Product Change Notification 117911-00 (PDF), an end-of-life notification for dozens of Intel 9th-generation processors. Those include everything from the boxed Intel Core i9-9900K to the Core i7- and i9-9900KF, and many more. The PCN ends sales of all of Intel’s processors from that generation, though they’ll still be in the sale pipeline for some time. Intel’s end-of-life procedure will take place over the coming year, with final shipments ending next December. However, customers won’t be able to buy them after June, 2021, and there’s a phased timetable for putting in last orders to Intel representatives beginning in March.

Intel’s 9th-gen desktop and mobile processors were notable for the Core i9-9900K, which PCWorld reviewed as the “best gaming CPU” as well as the fastest desktop processor of its generation. That part competed against the AMD Ryzen 7 2700X, from AMD’s “Zen+” architecture. At the time, Ryzen was ascendant, but it hadn’t reached the exalted position its successor, Ryzen 5000, currently enjoys.

Intel’s 9th-generation Cores were also known for ending Intel’s interminable love affair with the 14nm process technology. Intel’s manufacturing lines were so stressed that the company didn’t even toss out processors whose integrated CPUs included defects; they just sold them as GPU-less “F” chips instead, for those who already owned a discrete GPU.

Intel soon moved to 10nm and its 10th-gen Core chips, and AMD moved on to Zen 2—which helped AMD push on to challenge Intel directly. As for the 9th-gen Core chips, they’ll now move to the bargain bin of history.