GPU sales rise across the board, from AMD and Intel to Nvidia 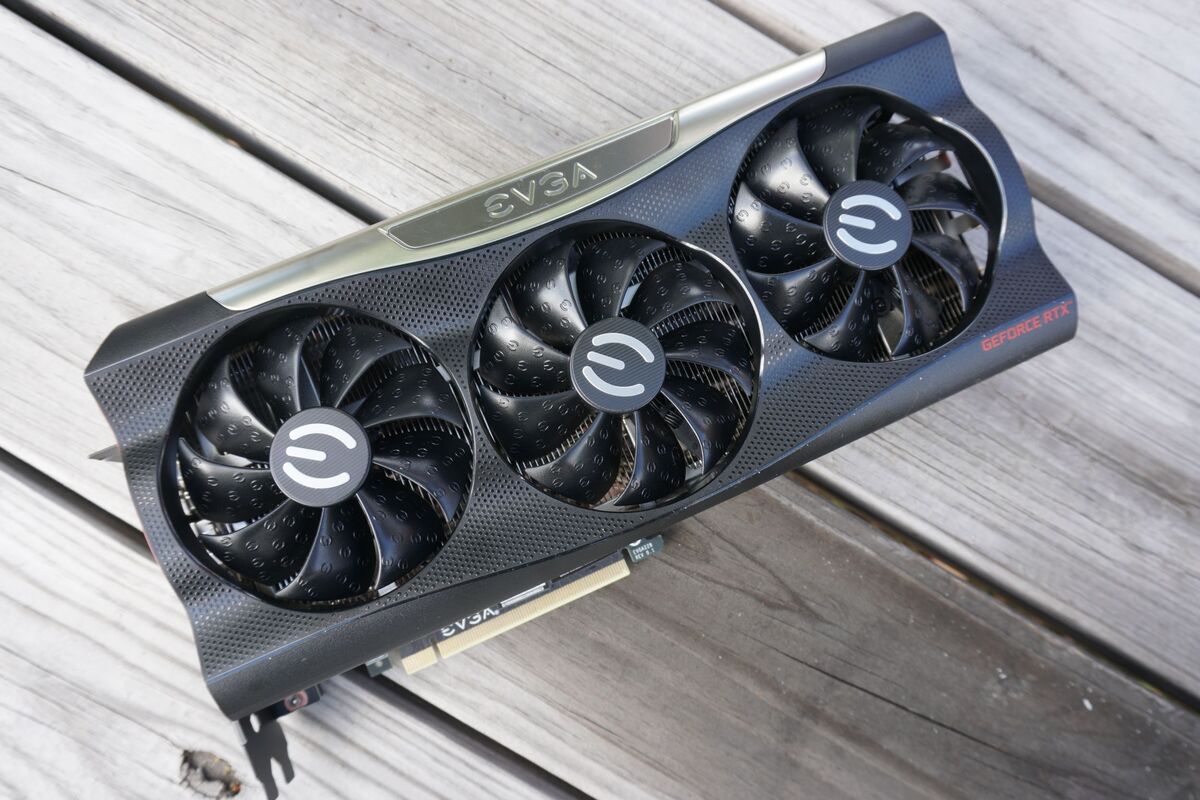 Jon Peddie Research, which has tracked graphics cards sales since 1987, said Nvidia’s Q3 2020 position rose to 77 percent of the market, up from 73 percent in Q2 2019. AMD has ups and downs through the same period and currently stands at 23 percent.

GPU sales have been more “robust” than normal, the JPR report said. The firm attributes that to the continued popularity of PC gaming, along with an increase in PC purchases for the home due to the pandemic, as well as some crypto-mining.

JPR forecast graphics cards would continue to grow in sales over the next few years as well. “The AIB market reached $14.8 billion last year,” said Dr. Jon Peddie. “We forecast it to be $20.3 billion by 2023.”

JPR reported hearty unit sales of 11.5 million for the quarter. That’s still far shy of the 114 million graphics cards that shipped in 1999. That was before Intel began integrating graphics cores into every CPU, and before laptops began to grow in popularity.

The report follows analysis the firm released that showed Intel’s graphics market share (including integrated and discrete solutions) dropped 1.4 percent to just about 62 percent in Q3. Nvidia maintained a steady 19 percent, while AMD actually ticked up 1.3 percent to around 19 percent as well.

Sales were strong for all. Integrated and discrete graphics together grew by 10.3 percent. AMD picked up the lions’ share with a bump of 18.7 percent. Intel picked up 7.8 percent, while Nvidia grew 10.8 percent.