Although there are many ways to infect applications on a computer, ours, cybersecurity, is about firmware and chips. Google wants to make sure everyone can create a trusted root at the chip level with their Open Titan project. This project aims to establish an open common reference design. 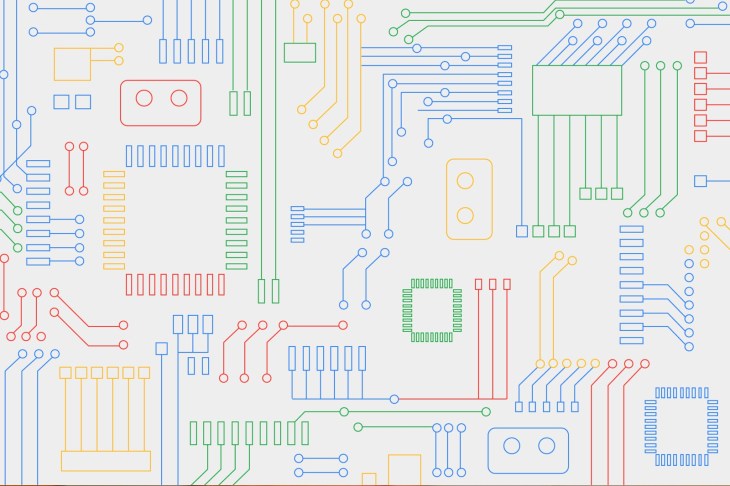 This allows many people to improve the original design and increase the security of implementation.

Google announced that it has partnered with a number of nonprofit companies and organizations to launch a new initiative called OpenTitan. The goal is to develop a secure open source chip design for data centers and infrastructures. These designs can be examined and developed independently.

The project is named after the Google Titan chip, used in its datacenters and pixel phones, confirming the launch of a known trust status and ensuring that the firmware has not been tampered with.

The cryptographic element used for verification is called the root of trust (RoT) and is at the heart of the OpenTitan project.

According to Google, OpenTitan is operated by the non-profit association LowRisc, which is supported by other partners. These partners include ETH Zurich, Nuvoton Technology, G + D Mobile Security and Western Digital. However, the project’s open source concept ensures that it is platform-independent and can be adapted to any device.

The basic principle of RoT is that the software can be run on components considered safe with “authorized and verifiable code”. According to the Google blog, the benefits of silicon RoT include:

Make sure the devices are booted with the correct firmware without being infected with malware.
Provide a cryptographically unique computer identity so that an operator can verify that a server or device is legitimate. Protect secrets such as tamper-resistant encryption keys, even for people with physical access (for example, when delivering a server or device).

The company hopes to increase confidence and security by promoting transparency through open source silicon design, while fostering innovation. Problems can be resolved quickly and implementations can use common interfaces through an open reference design.

Apple uses its own RoT chip, called T2, in many of its devices. Samsung implements a version of Secure Boot on its Knox platform, while many Windows PCs also implement Secure Boot.

While some of Google’s motives are skeptical, the overall goal of the OpenTitan project seems to be accommodating and hopefully encourages chip makers and platform designers to more easily integrate the RoT into their designs.

Facebook could use video selfies to fight fake accounts 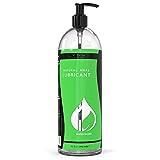 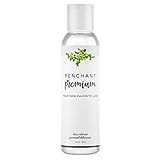 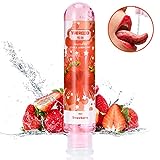 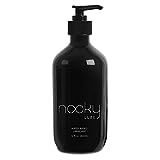 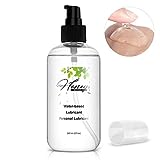 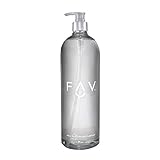 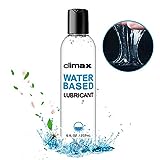 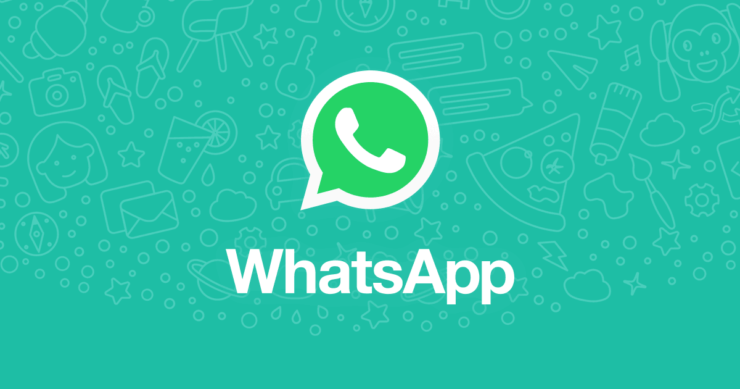 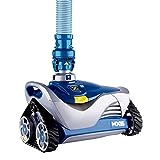 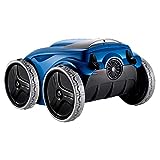 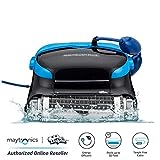 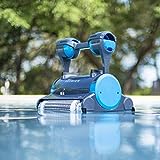 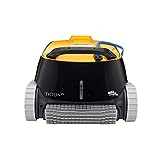