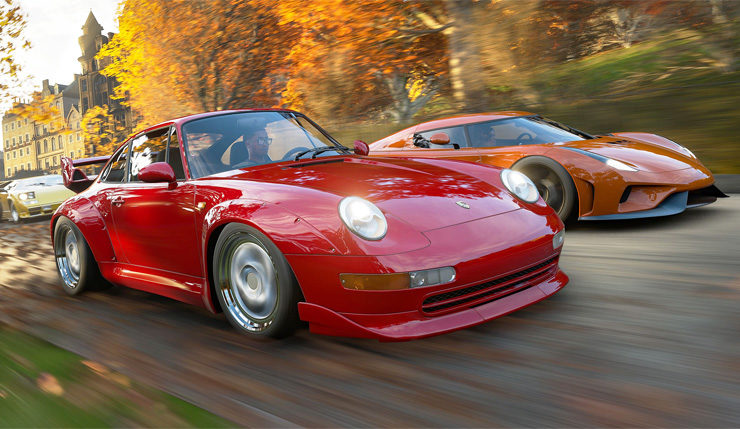 An Xbox platform isn’t complete until it has some new Forza games on it, so when can we expect to hit the track on Xbox Series X and S? Microsoft has already announced a new Forza Motorsport, but it seems things may not play out how most are expecting. Reliable insider Jeff Grubb let drop on a recent episode of The Xbox Empire podcast that Forza Horizon 5 might just end up coming out next year before the next Forza Motorsport, breaking up the usual alternating pattern we’ve seen between the two series…

We saw Forza Motorsport get teased a few months ago. I think we might get the next Forza Horizon game first and I think that may be coming this coming year. So yeah, I think they’re in a weird situation where, for some reason, Playground does seem like they may be ready to go first [before Forza Motorsport]. And I think I know the setting, but I’m going to let them announce it.

Forza Horizon 5 potentially coming out before Forza Motorsport 8 may seem a little weird, but it actually makes a fair amount of sense. Horizon developer Playground Games has expanded in a big way in recent years (they’re also doing the new Fable game) and are real technical wizards – if anybody could get up to speed quickly on Xbox Series X/S, it’s them. Also, the Horizon series has eclipsed Motorsport in popularity in recent years. Microsoft could push Forza Horizon 5 as a major tentpole AAA title, and I’m not so sure the same could be said about Forza Motorsport 8.

What do you think about all this? Which is coming first, Forza Horizon or Forza Motorsport? Also, where do you think the next Horizon 5 might be set? I think everyone kind of suspects it will be Japan, but what are some other possibilities? Phew, that’s a lot of questions!