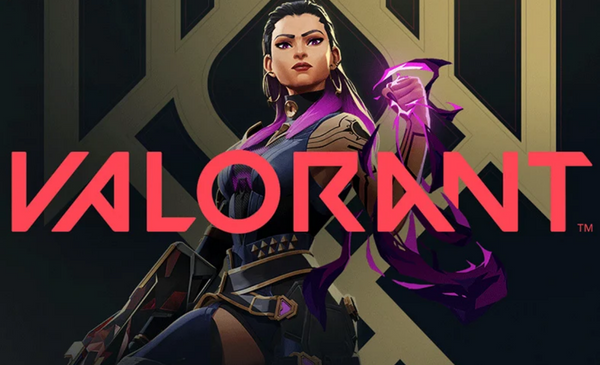 No longer will you be 45 minutes late to dinner because you got lost in Fracture by mistake.

One of the finest free games, Valorant, a tactical hero shooter, has just introduced a new mode called Swiftplay. If you’re short on time but still want to get in a game, you may use this option, which condenses the entire Unrated mode into a shorter session.

From today, December 6th, through Sunday, January 10th, Swiftplay may be played in-game. However, if it proves successful, Valorant may want to keep it around as a model for future projects. Rainbow Six Siege, we see you.

Swiftplay is like Valorant’s regular Unrated mode, only it’s designed to be finished in a fraction of the time. Two squads of five players will continue to compete against one another. Swiftplay offers a whole session in under a quarter of an hour, while comparable sessions might take anything from 25 minutes to an entire hour. There will be two halves and four rounds in each game; for those of you who aren’t as poor at arithmetic as I am, that’s a total of eight.

Even though it’s intended to be a limited-time feature that’s slated to depart us on January 10, makers Riot Games might want to consider keeping it around.

Many popular online shooters, such as Rainbow Six Siege and Warzone 2, require a significant commitment of time, meaning that someone looking to kill half an hour will have to sacrifice other obligations in order to play.

Providing teams with the option of shorter, more concentrated sessions will benefit both experienced players and newcomers who are interested in trying out the game but don’t have the time to devote to a full session.