Due to the weak demand for smartphones, Samsung projects its lowest profits in eight years 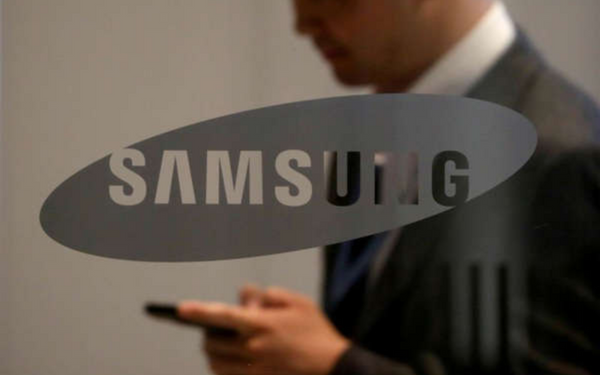 In light of the deteriorating global economic situation, Samsung said earlier today that its earnings for the fourth quarter will hit an eight-year low due to sluggish demand for chips and smartphones.

Samsung’s earnings dropped by a stunning 70% in the third quarter compared to the same period a year ago. According to projections made by the corporation, its earnings for the period between October and December 2022 is 4.3 trillion won ($3.4 billion), down from 13.87 trillion won in the same period in 2021. The third quarter of 2014 was the last time Samsung reported such poor figures.

Consumers are spending less on gadgets, including smartphones and smart home equipment, due to sky-rocketing borrowing rates and skyrocketing inflation, Samsung said. The demand downturn brought on by “extended macro difficulties” caused the company’s revenues to fall by 8.6 percent compared to the previous year.

“All of Samsung’s industries had a terrible time, but semiconductors and mobile especially,” Lee Min-hee, an analyst at BNK Investment & Securities, said.

The biggest manufacturer of semiconductors, mobile phones, and televisions in the world has issued a gloomy prediction for the future of the IT sector. Other technology companies, analysts say, might report dismal quarterly numbers in the days ahead.