Because video games and movies are too routine, Netflix wants to be your personal fitness trainer 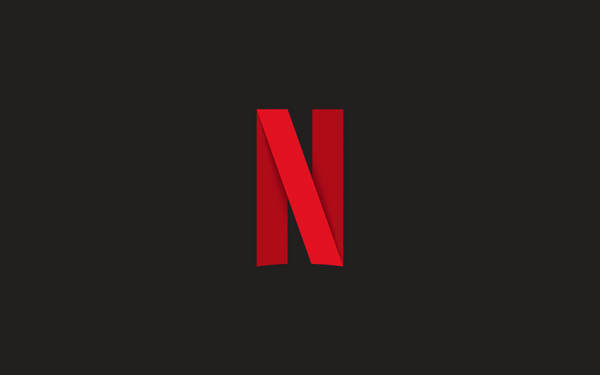 In addition to laying the groundwork for the current proliferation of video on demand services, Netflix is much to thank for this state of affairs. The firm realised that it needed to go beyond movie and TV show streaming to capture the interest of mobile gamers, a rapidly growing market sector. Netflix isn’t content to rest on its laurels, either; the company has teamed up with Nike to offer workout videos to its customers.

The streaming behemoth isn’t the pioneer of the digital fitness industry, which saw a surge in popularity when people were forced to stay indoors due to the epidemic. Training sessions are available as an add-on to paid programmes for both Google’s Fitbit and Apple Fitness, and there are a plethora of other providers as well. You may tailor these instructional videos to your fitness level and interests. That’s why Netflix’s collaboration with Nike is an attempt at replication.

This year, Netflix will offer video material from Nike Training Club, Nike’s own fitness programme for guided training sessions. Netflix said its fitness shows will include numerous episodes to appeal to a wide range of viewers. The initial drop on December 30th will have 46 episodes for a total of 30 hours. Netflix’s full lineup of available shows is as follows: