Apple’s new encryption launch, according to the FBI, is “deeply concerning” 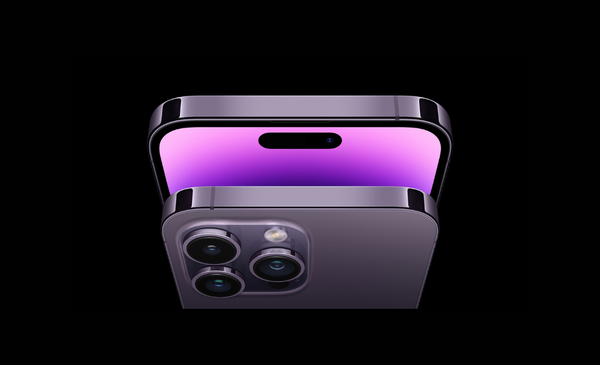 It seems they aren’t opposed to privacy enhancements per such, but are concerned that criminals of all stripes would misuse the system if it were available.

According to an FBI statement supplied to the Washington Times via email, end-to-end encryption “hinders our ability to protect the American people from criminal activities ranging from cyber-attacks and assault against minors to drug trafficking, organised crime, and terrorism.”

“In this day and age of cybersecurity and demands for’security by design,’ the FBI and law enforcement partners require ‘lawful access by design.'”

Former FBI officer Sasha O’Connell told the New York Times that although it’s encouraging to see businesses prioritise security, it’s important to remember that there are trade-offs, including the effect of limiting law enforcement’s ability to access digital evidence.

While the FBI has taken notice of Apple’s other new security features—such as iMessage Contact Key Verification and Security Keys for Apple ID—it was the latter that really got under their skin. Because of this new feature, only authorised devices will be able to decrypt and access data saved in iCloud.

That is to say, neither Apple nor any third party will be able to get access to iCloud user data kept on Apple’s servers.

The FBI has already encountered Apple, so this encounter is not unprecedented. The FBI took an iPhone from Syed Farook, one of the two terrorists who attacked the Inland Regional Center in San Bernardino, California, almost six years ago. In the early morning hours of December 2, 2015, the two killed 14 people and wounded 22 more.

The locked iPhone sparked a heated dispute between the FBI and Apple, the latter of which insisted it lacked the resources and motivation to break the encryption protecting the device. This fight spread all the way to the US Congress, where virtually every tech firm took Apple’s side. The situation calmed down once the FBI, with outside aid, unlocked the iPhone. Cellebrite, an Israeli mobile forensics business, was named as the alleged third party in subsequent media reports.