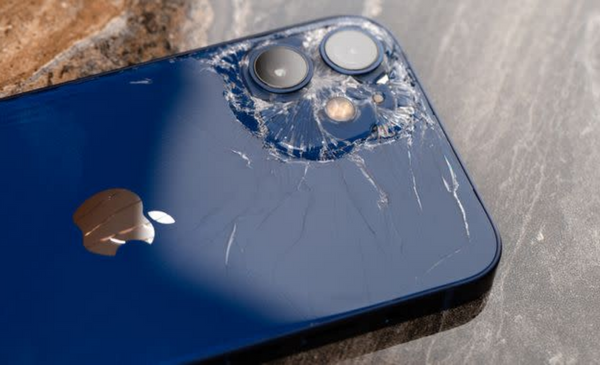 Apple has announced that it would be bringing its Self Service Repair programme to Europe.

Users in the United States may now obtain replacement components for their Apple Mac or iPhone via the Self Service Repair service, which has been around since April 2022. (plus instructions, and necessary tools to complete the job).

Apple has expanded the availability of the programme to the European countries of Belgium, France, Germany, Italy, Poland, Spain, Sweden, and the United Kingdom.

However, you are only allowed to fix specific iPhone and Mac models (current devices from 2020 onwards) on your own.

No, not everyone should attempt to fix their own Mac or iPhone

Despite the restricted number of devices eligible for the plan, Europeans are receiving the same offers as Americans; they simply have to wait longer to reap the benefits.

There are a number of practical additions to the plan as well, such as the option to rent a toolbox for a repair rather than purchase the equipment one would need to utilise (some of which are pricey). It’s encouraging to see this capability used in countries other than the United States (though it was promised to arrive elsewhere by the end of 2022, so Apple has cut it quite fine for delivery in that respect).

It’s also important to remember that attempting to fix your own Mac or iPhone is not something you should do casually. While it’s true that everything you need to open up and fix a MacBook is included in the box, only those who are confident with tasks such as constructing their own PC from scratch (at the very least) should even consider doing so. This might be a perilous road that ends up making things worse, not better, for less informed owners.

Most people shouldn’t try to solve their own Mac or iPhone issues, and instead should go via official channels (getting Apple to do it, or an authorised service provider for repairs).