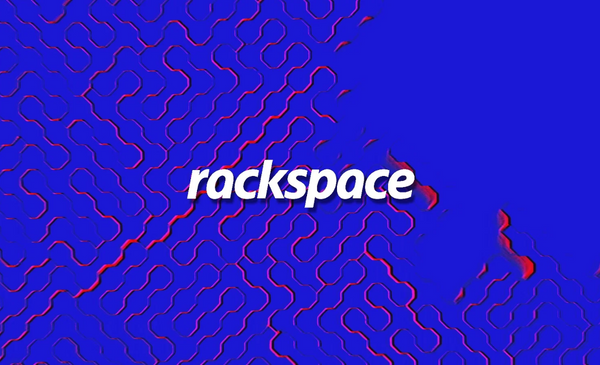 The ransomware attack that was previously believed to have damaged Rackspace’s Hosted Exchange service has now been proven to have occurred.

Rackspace has isolated its Hosted Exchange service in an effort to control the situation, and the company is in touch with affected customers to assist with a migration to a new hosting platform.

Rackspace said its internal security team is being assisted in its investigation by a cyber defence business after the problem was discovered on December 2, 2022.

Vulnerability in security only partially addressed

So far, Rackspace’s research has shown that the outage only affected its Hosted Exchange service; the company reports that its other products and services are running normally. The business also noted that its website and email services had been unaffected.

With this recent downtime, Rackspace has proven that size isn’t necessarily an advantage when it comes to cloud hosting. “Many consumers still believe this myth, since Big Tech cloud providers’ fame and size contribute to the perception that they are infallible,” stated Civo CEO Mark Boost.

The most recent widespread cloud outage, however, contradicts this view once again. Many potential entry points exist in hyperscalers’ infrastructure. In addition, there are so many components due to their size that they are more likely to experience a breach or outage.

After the ransomware attack, Rackspace implemented new security measures and pledged to keep a close eye out for any unusual behaviour.

There is still a chance that this problem may cause further downtime for Rackspace’s Hosted Exchange service, which might lead to a decline in income for the Hosted Exchange division.

Its Apps and Cross Platform division currently makes $30 million each year thanks to its Hosted Exchange platform.