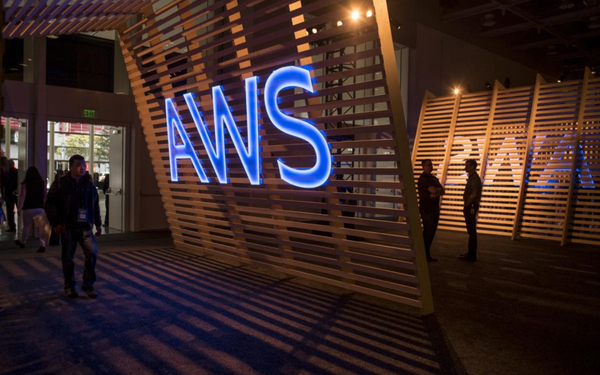 Amazon Web Services (AWS) has announced that between now and 2040, the company intends to invest $35 billion in the US state of Virginia to grow its operations.

The company’s US-EAST-1 area is located in the state of Virginia, and its history of substantial outages and other troubles in recent years have led some to question the company’s crisis management preparedness.

Starting in2006, AWS has maintained a presence in Virginia; in 2018, the state was selected as the site for the company’s second headquarters (which it calls HQ2).

Virginia Governor Glenn Youngkin has made public his ambitions for the sector, which he claims would result in the creation of at least 1,000 new employment in the region.

“Virginia will maintain its support for the growth of next-generation data centre sites in various parts of the Commonwealth. Economic growth and a rise in the tax base will aid the area’s schools and other public services, and its residents will enjoy its cheap expenses, good quality of life, and highly educated labour force.

The sustained investment might be a big boon to the local economy, as the cloud storage giant has already invested $35 billion in northern Virginia data centres between 2011 and 2020.

Roger Wehner, AWS’s director of economic development, said that the company’s sustained investment in the region since 2006 had increased the Commonwealth’s GDP by approximately $7 billion and accounted for thousands of new employment.

If the Virginia General Assembly passes a new Mega Data Center Incentive Program, Amazon Web Services will be able to participate. A grant of up to $140 million would be provided “for site and infrastructure enhancements, workforce development, and other project-related expenditures,” and the Data Center Sales and Use tax exemptions on “qualifying equipment and supporting software” would be extended for up to 15 years.